What is Variable Frequency Drive?

If you’re looking for the 最好的厨房搅拌器, you’ll need one that meets two basic qualifications: Can it handle what you’re mixing? And, will it break down? What’s inside that mixer is critical to delivering the results and reliability you need. That’s where variable frequency drive (VFD) comes in.

A mixer with variable frequency drive uses a variable speed motor and a single gear train. A VFD design simplifies the transmission 的搅拌机, eliminating the need for separate sets of gears for each motor speed. The drive precisely changes the frequency and voltage of the electrical current reaching the motor. This feature not only determines the mixer’s speed, but it also protects the motor and gears if the operator exceeds the rated 能力 的搅拌机. Constant monitoring of speed by the drive controller ensures steady speeds and high torque for consistent mixing.

This technology differs from those found on other mixers in the marketplace:

搅拌机 with these technologies do require a greater initial investment; however, they offer greater reliability in the long term. They also require less maintenance or repairs than mixers with 齿轮传动s or belt and variable pulley drives, with less concern about sacrificing power, efficiency or speed. 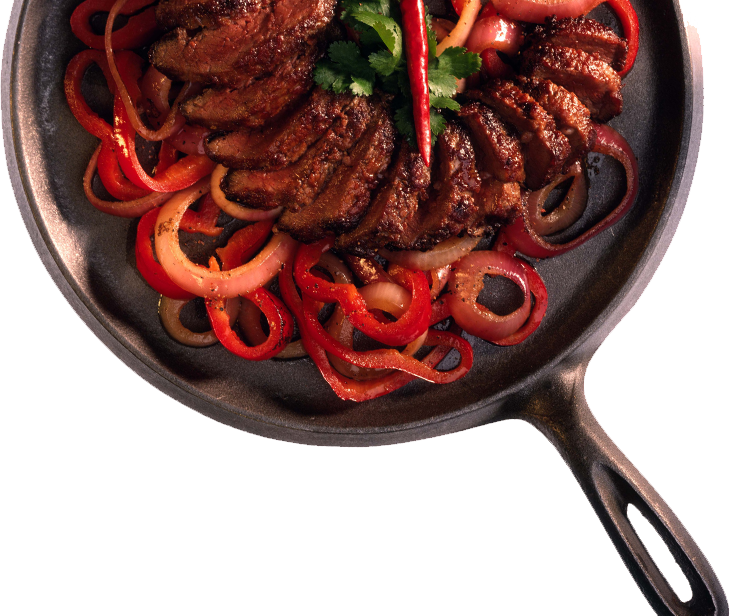